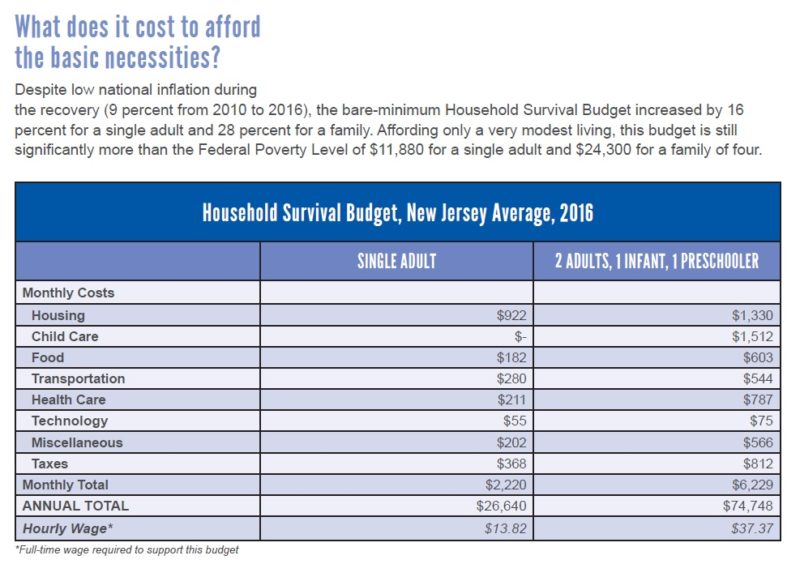 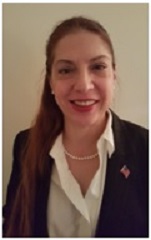 Andriette is the Board President and previously held the position of Vice President.  She is also a member of the HomeSharing Board of Trustees participating in their committees for over ten years.  Presently, Andriette is employed as the Executive Vice President/COO/CFO & Information Technology Officer, at Glen Rock Savings Bank.

She is a member of the National and NY/NJ Chapters of the Financial Managers Society (FMS).  Formerly she was President, Vice President and Treasurer of the FMS NY/NJ chapter and held senior management positions at three other Banks and two mid-sized CPA firms. 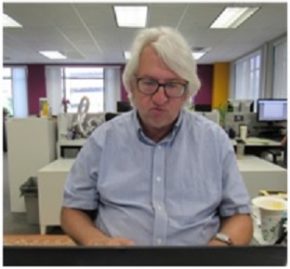 Michael is the Board Immediate Past President, and has been on the Homesharing Board for over 20 years.

He is a Reporter for the Bridgewater Courier News and MyCentralJersey.com, part of USA Today. 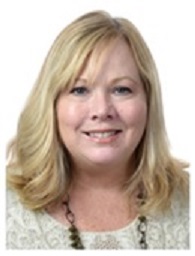 She has had a 30-year career in banking and is Vice/President/Relationship Manager for the Federal Home Loan Bank of New York serving community banks in New York, New Jersey, Puerto Rico, and the Virgin Islands.

A New Jersey native, she has lived in Hillsborough, NJ for over 30 years.

Michael Shriner serves as  Board Treasurer and has been on the HomeSharing Board for at least 10 years.

Michael is President/CEO of Millington Bank since 2012 with 33 years in the banking industry. 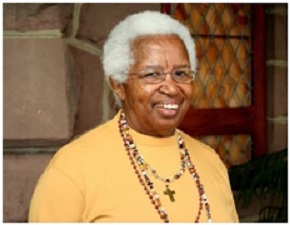 Jeannette serves as our Board Secretary, and has been on the board for over 20 years. She initially came to HomeSharing as a provider, and enjoys contributing to the organization.

Jeannette currently serves as a Councilor on the American Chemical Society, North Jersey Section; a member of the National Organization for the Professional Advancement of Black Chemists and Chemical Engineers; a member in the Association for Women in Science; and a member in the American Association for the Advancement of Science. Dedicated to STEM education she was the Regional Director of the New Jersey Statewide Systemic Initiative (NJSSI), and is currently a Fellow (Cohort 3) of the WestEd National Academy for Science and Mathematics Leadership.

Retired after 25 years as a Research Chemist for Merck & Co. Inc, and prior to Merck, she worked as a Chemist at CIBA Pharmaceutical Co.  Jeanette has a Masters degree from the University of Minnesota and a BS degree in Chemistry from Hunter College.

$10,000 and above
$9,999 - $5,000
$4,999 - $2,000
"The best thing about HomeSharing is that the staff really works to meet your needs with perseverance, but mostly with a loving spirit."
"HomeSharing has been a saving grace, and has given me a home for the last five years."
"Through HomeSharing, I met people I wouldn’t have met and I am not living by myself."
"Because of HomeSharing, I can manage my limited income by living with two other women."
"I lost my job when my company closed and laid off thousands of low-paid employees. HomeSharing found me housing at a reasonable cost."
"I have a roof over my head, and heat and air conditioning when needed."
"It’s rare to find someone you can trust with your most personal thoughts, who won’t be judgmental and who cares and wants to help."
"Thanks HomeSharing, for all of your help. You have been a lifeline for me, and I’m sure for others who have also lost jobs and wages."
$1,999 - $500
$499 - $250

Join the world in giving back to great local nonprofits to continue their successful & meaningful work assisting your fellow neighbors and citizens ! Click below, and submit your HomeSharing, Inc. gift Online or by Check. Thank you !
Donate Now